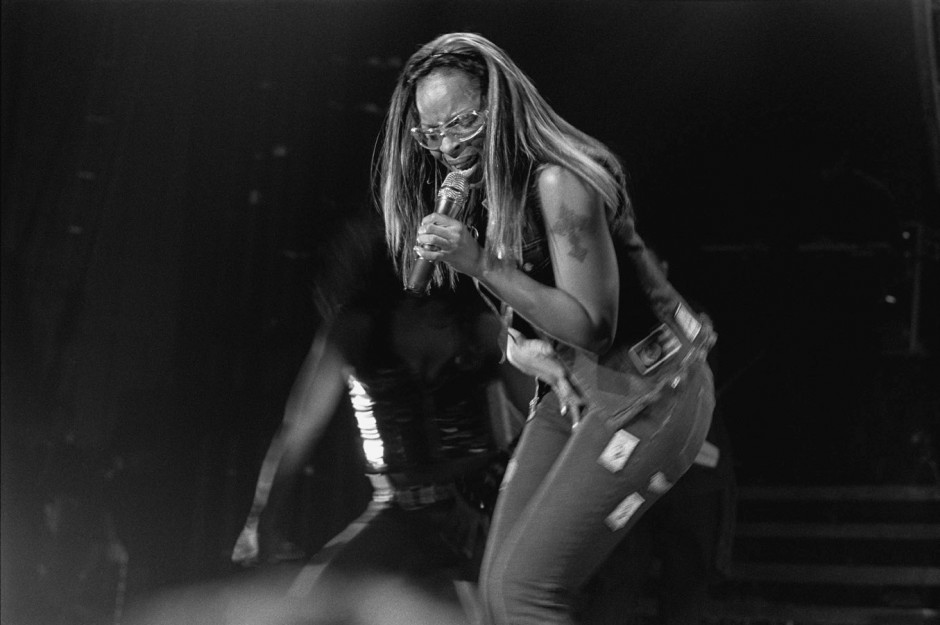 A push notification came up on my phone that Mary J. Blige had sent us a DM. My first thought was “What the fuck?!”. I then briefly imagined a scene where I was sitting in the front row, I think at MSG, with the rest of Mary J.’s team. She was closing the show with “I’m Goin’ Down” and I was proud, like her close associates around me.

I’m a Mary J. fan, but not as crazy into her as the sentences above proclaim. In this moment, I’m ashamed to admit, I was just ego boosted that the Queen Of Hip-Hop Soul (or at least her team) had taken the time out to message us.

It all went downhill from here.

After I acknowledged my mental fangirling, I took a moment to reaffirm my masculinity. I did this by telling myself that I would open the DM, but I would only work with her if it was really worth my time. I do this a lot, I think it’s my way of trying to stay grounded and realising that the longer I stay starstruck, the less I think with business sense.

I opened the DM, it read as follows:

“I’m in London this Fri for #TheLondonSessions screening. Pre-order my new album here by Thurs for a chance to come! po.st/m9FS1U“

Ah, shit. I’d been duped. I felt stupid. Then, I felt annoyed.

I’m not here to criticize anyone’s marketing team, after all, she does pretty well for herself. But, I’ve seen this kind of message before and I am certain that there were a lot of users who were equally disappointed.

There are a few problems with this direct message.

To break this down:

This is not fine. The “Content” variable should be used to identify different types of messaging that is being used. The fact that this just repeats the campaign name suggests to me that there was one blanket DM sent as part of her entire Twitter DM campaign.

Not fine. In this example, I would have used the medium of direct message to be as specific as possible.

In addition to the above, all of the campaign variables should have been written in lower case. The reason for this is because Google Analytics treats each variation of letter casing as something different. For example marjlondonsessions/MaryJLondonSessions would be considered separate campaigns. It only takes one team member to get this wrong and you’ve got the tedious task of having to combine campaign data. Not fun.

So, what happened when Mary J DM’d us?

I felt good, then I felt stupid and then I decided to put my stupidity to use. As a Twitter user, I expect more from a major label team. Have you got any good examples of DM’s you’ve been disappointed by?