The Google Venice Update – How Google Has Borrowed From Hip Hop 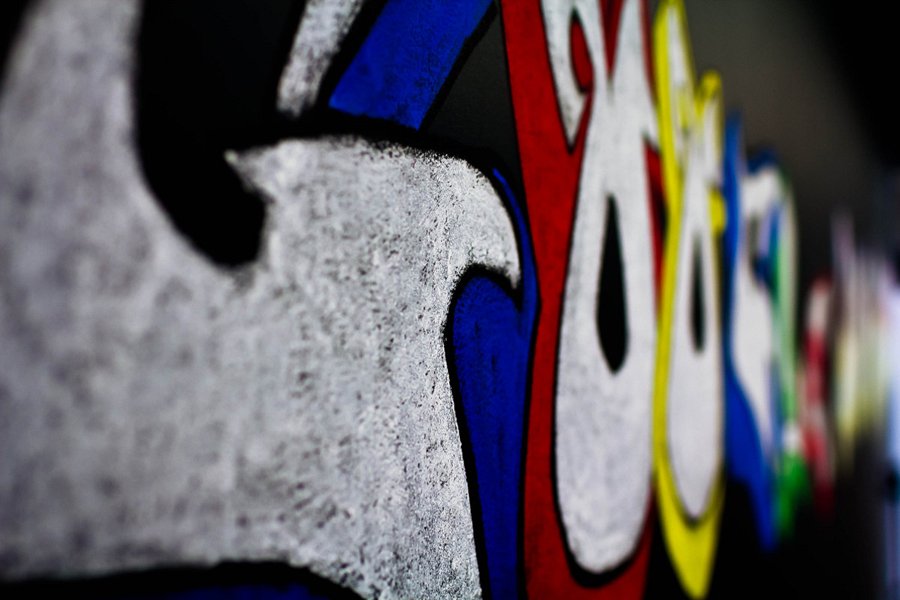 The Google Venice Update – How Google Has Borrowed From Hip Hop

WARNING – there is a lot of geeky material in this article. So, only continue to read if you are fully committed to learning and developing yourself as a Hip Hop artist or Hip Hop professional. What you’re about to read COULD be key in helping you develop a new online music promotion strategy and by coming through us, you might just get ahead of all your competition. Right, let’s get our geek on!

What Is The Google Venice Update?

So, for those who don’t know, Google make a number of updates to their organic search algorithm on a near monthly basis. Generally most of these updates are pretty small and, if you’re not involved in digital marketing or search engine optimisation, they’d pass you by without you even noticing. However, this one is B.I.G. This update could potentially change search engine behaviour FOREVER. We say potentially because you never really know when Google is going to fully roll with something, it might be that there’s an internationally backlash against this update, but Google keep their cards close to their chest and are very clever at subtly dropping these things and making it all feel perfectly acceptable. Even if people don’t like the change at first, nobody really knows how to go about voicing their opinion, so people just kind of suck it up and forget about it. Think Facebook timeline.

In February 2012, Google announced a raft of 40 search quality changes, and the Google Venice update was one of those changes. Google outlined the update in one sentence that pretty much everyone ignored because it looked so insignificant amongst the 39 others. In fact, this is one of the biggest updates on the list, which made us feel kind of stupid when we eventually realised.

The Google Venice update essentially places a greater emphasis on producing more relevant search results based on your location for search queries with a geographical value associated to them.

If you’re sat there like, ‘huh?’ right now, here’s an example:

Before Google Venice, Google would deliver the same set of organic search results to all users within a country, regardless of their search query. The only thing that would change is that Google might list some Google Places listings based on your location.

So if I searched for the term ‘record label‘ within the UK, regardless of where I searched from in the UK, I might get the following results:

As you can see, all of the search results are pretty generic and as you would expect for the term ‘record label’.

But NOW, the results that are returned are localised, if your query holds a regional value:

Now you can see, with my location changed to ‘Brighton, UK‘ I am now being given a different localised set of search results.

Go ahead, try it yourself, and try setting your IP address or location to somewhere else in the world. You’ll see that the results vary. Try it for a selection of terms and see just how the results change based on geographical value. Did you notice before reading this post? We’d be interested to know.

This is HUGE. It means now Google is taking an even further role in deciding what it thinks is most relevant to us. Whether that’s a good thing or a bad thing is entirely up for debate.

What we do know is that it changes the way in which SEO works, and provides great opportunity for creating localised marketing strategies. It will basically put to bed all of those scammers and people who think they know ‘SEO’ or ‘online promotion’ but in reality, were just phonies living on borrowed time.

When everybody believed that Hip-Hop was just a passing phase, it was the uplift of local communities and fans getting behind their local artist or group which helped build momentum and buzz, providing a platform for them to go worldwide. We think of the way in which Rush Communications and Def Jam helped artists gain global recognition or the way in which Kool Herc made Sedgwick Avenue an epicentre of national hype. Built from the ground up, Hip-Hop relied upon it’s hometown for support before it built its international family. To this day, it’s one of the only genres of music that has retained those values, remembering that it’s your neighbours who are going to remember your face whether you succeed or fail and it’s going to be YOU who carries the dreams of those less fortunate.

The Google Venice update provides an improved level-playing field, and huge opportunity for local businesses. It borrows from Hip-Hop in the way in which it provides greater emphasis on localisation. Prior to the update, corporate companies with limitless budgets could almost pay their way to the top of the search results. Now, it’s going to take them a hell of a lot more time and money to do so.In fact, it’s pretty much impossible.

How It Affects Online Music Promotion