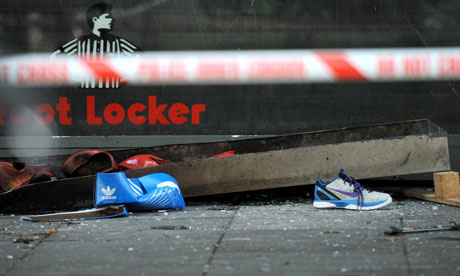 I’m not someone who likes breaking Hip Hop down into sub categories and regional genres. Though, undoubtedly they do exist, I like thinking of Hip Hop in its entirety, branching out into different areas of the world where those influenced by it can continue to add their voice and style into the mix and contribute towards its overall development.

The process above is what UK Hip Hop artists have been doing for the last twenty or more years. Struggling with finding their feet and comfortably leaving their mark on Hip Hop culture. By comfortably, I mean producing a sound and impression that fully embodies life from an unspoilt, organic UK perspective.

For a long time UK Hip Hop artists were heavily influenced by American culture and were striving to sound, look and practically replicate everything US Hip Hop artists were doing. Some of the first real breakout UK acts into American Hip Hop music were Monie Love, Derek B and Cookie Crew who all rapped in American accents. There’s no shame in that, and you always need those chosen few to help pave the way. However, it always felt as though a little substance from UK Hip Hop was missing, that’s what happens when essentially all you’re doing is diluting down someone else’s culture.

Eventually at the turn of the century along came garage and that intertwined with grime and finally the UK had a formula of its very own to work with. So Solid Crew hit hard and were rapping unashamedly in UK accents and dropping in local slang and references. This was the UK and this was the significant mark we could leave on Hip Hop culture as a whole.

It’s taken nearly ten years since So Solid Crew went mainstream with the track 21 seconds and in the last year we have started to see the ultimate successes from a decade of UK Hip Hop experimentation. We’ve recently had Chipmunk 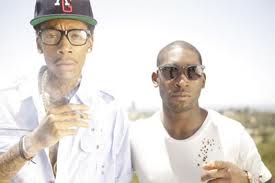 hooking up with Chris Brown and Tinie Tempah rapping alongside Wiz Khalifa. Whether you like the music or not, there’s no doubt that this shows how far UK Hip Hop has come. Having the most popular UK artists standing side by side with their transatlantic counterparts on their own terms is nothing but successful. It’s felt as though UK artists had finally found their feet and were standing tall with something honest and unique to deliver.

Then last week, in my opinion the London riots took a step to undoing all this hard work and development in 3 days of embarrassing recklessness. As well as many other things, Hip Hop has always been the sound of youth, struggle and the voice of the underdog. Therefore it’s unavoidable that certain boroughs of London with considered low opportunity and minimal resources have been influenced and have become synonymous with ‘urban’ culture.

Gradually, as mentioned above, guys like Tinchy Stryder, Wiley, Dizzee Rascal, Chipmunk and Tinie Tempah have all been celebrated as successes and leaders of UK Urban/Hip Hop music. They have risen to the very top with their own sound and came from extremely humble beginnings, the same as those who were destroying their local communities this last week. They found an outlet, worked hard and showed that it doesn’t matter where you’re from, it’s where you’re at. A Hip Hop lesson more of us should have learned by now. 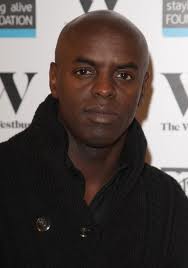 The rioting throws the hard work of DJ’s such as Trevor Nelson, Semtex and Westwood back in their face, after decades of them championing the UK Hip Hop and helping to bring UK Hip Hop into mainstream media without it being misrepresented or frowned upon. In 2002, nothing symbolised this dedication to proving that UK Hip Hop was more than just American imitation than the arrival of BBC 1Xtra, a digital radio station dedicated to ‘home grown’ Hip Hop/Urban music.

See, it felt like recently we had turned a corner. UK Hip Hop has suffered the same mainstream negativity as US Hip Hop dealt with in the 90’s. The media associated and presented Hip Hop as glorifying violence, gang culture and drugs. But we were JUST getting over that. The success of UK Urban music had started to, almost hypocritically, be celebrated be mainstream media with some artists even affectionately being labelled the ‘Brap’ pack by national media. Cheesy, yes, but significant also.

I feel as though, despite the UK still replicating aspects of US Hip Hop culture with its imitation of gang mentality still lurking in the background, finally UK Hip Hop music had overshadowed all those negative connotations. Then came the riots.

We had young people on TV wearing hoodies (which have also become synonymous with Hip Hop culture) tearing down their neighbourhoods. Looting places like Footlocker and JD sports. There’s an image I remember seeing of a guy who had just looted a sports shop and was checking the outside of a sneaker box he had just robbed. To me, this symbolised everything bad about UK Hip Hop culture and allowed it a national platform. All it done for me was highlight the fact that there are more followers than leaders within our communities and as a wider issue it showed that our generation are fixated on having things instantly without having to work for them. It exemplified 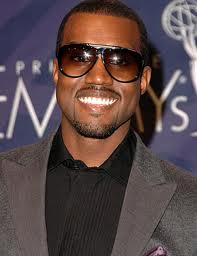 everything that is wrong with the majority of our generation. We want everything the ultimate Hip Hop lifestyle has to offer, without putting any effort to get it. That’s the reason we don’t have any artists or businessmen on the level of Jay-Z, Kanye West or Russell Simmons. You want the same clothes, cars and lifestyle as Kanye? Did you not listen when he said he locked himself in a room doin’ five beats a day for three summers? He deserves to do those numbers and earned those luxuries. You, do not.

Yes, I know that not EVERYBODY involved in the rioting was directly involved in Hip Hop. But when you’ve got young people from Hackney, Tottenham and Clapham throwing up their hoodies, looting places like Footlocker and dropping gang signs at TV cameras, SOME of those mainstream media authority figures are going to make that Hip Hop association once more. It takes us back a whole ten years. It shows me as a generation we are still infatuated with the lifestyles of US Hip Hop figures and want all those luxuries without putting in the long hours.

Some are saying that the riots were the acts of a mindless few. I personally don’t agree with that and think that it’s unfortunately it’s part of a wider issue. The majority of our generation are obsessed with having everything NOW, whether that’s luxury goods, a hood reputation or their five minutes of fame. There are no excuses; it’s just a pure lazy attitude. If you were a looter or rioter who had the energy in you to burn something down, you also had the energy to build but were too stupid to action positively.

I just hope that the minority of those involved in UK Hip Hop who are genuine, creative professionals and who have found their feet, voice and direction are able to overcome the negative associations which are bound to taint the name of Hip Hop in this country. We at When The Beat Drops are willing to support anyone who we feel represent the true values of Hip Hop. 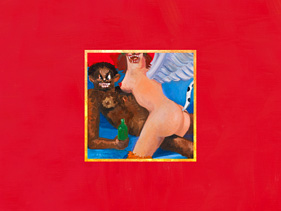