Home / The Breaks / Lost In The Mix – Where Did All The Female Singers Go? 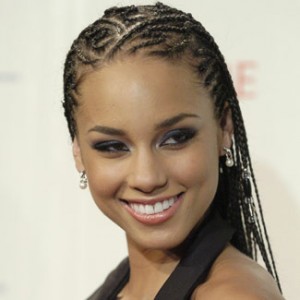